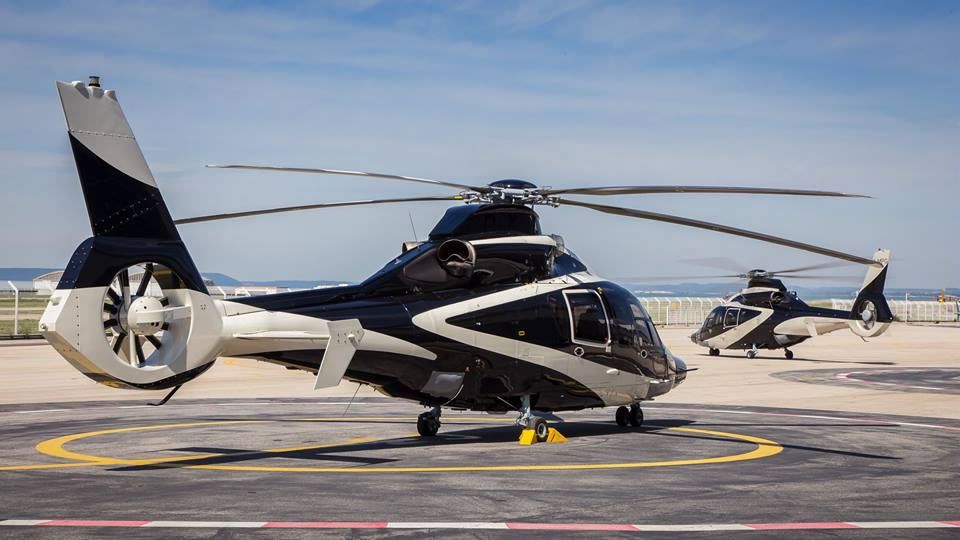 We assist with Helicopter Acquisitions

Advantage of Rotorwing over Fixedwing

The obvious advantage of a rotorwing over a fixedwing aircraft is that it can land almost anywhere. Ten or fifteen years ago, helicopters were rare but their popularity has increased with the realization that it is useful to be able to get from A to B. Though it may be faster flying in a fixedwing, if the locations don’t have the necessary landing strips, having to get to and from there by road can entail additional time and expense.

Considering the substantial cost of owning an aircraft, which incidentally is going to spend the major proportion of its time immobile on the ground, there are various ways in which this expense can be reduced. To begin with there is the possibility for an owner to make his aircraft available for charter.
By putting an aircraft to work by chartering or using it in the promotion of business, you can claim 20% of the purchase price annually for five years. The asset also tends not to depreciate in value and even to appreciate, depending on the Rands/US Dollar exchange rate.
There are other ways of reducing the expense of flying. You can have joint ownership with other people and there is now also a system by which people are able to have the use of an aircraft without owning it. You can buy 200 hours a year while choosing the quality of the aircraft to fly. The individual enters into a syndicate and whenever he needs to fly somewhere, can do so at a moment’s notice.
This has become a successful business in the US, where there is also a scheme where a client buys a small fraction of a costly executive aircraft and gets a proportional amount of airtime.
In the past few decades, the business aircraft has become commonplace. ON the apron of almost any airport there are corporate jets, turboprops or helicopters ready to transport the management or other employees of the company. It often sparks the ire of shareholders and unsettles the stomachs of some executives, but it is a matter of justifying the cost of the ownership and use. For executives whose time is worth a lot of money, the use of a corporate aircraft saves time. It is also effortless travel when compared to using airlines with crowded aircraft, queues in terminals and inconvenient schedules. There are also the intangible benefits of privacy and prestige.
Numerous detailed analyses and graphs have been produced to relate the costs to productivity, benefits and the significant tax allowances. This justification is all-important, as in the upper echelons of business aviation you are dealing with large sums of money

In organizing your aviation costs, it helps to consider the behaviour of the cost. How will costs change with changes in utilization? Will a 10% increase in hours flown mean a 10% increase in operating costs? One way of looking at this is how does the cost behave with a change in activity.

A Variable Cost will vary in proportion to the level of activity. As activity increases, the total cost will increase but the cost per unit will remain constant. A good example of this is fuel. An increase in hours flown will have a corresponding increase in fuel consumed. However, the cost per gallon of fuel will not be affected. Guaranteed maintenance programs get charged as a per hour cost, and thus are considered to be a variable cost. Catering costs, landing fees and overnight expenses will also vary in relation to how much flying is done. If you use contract flight crew, that would also be considered as a variable cost.

A Fixed Cost as the name implies, remains essentially constant for a given period or level of activity. A pilot's salary is a fixed cost. Whether you fly a little or a lot, the pilot still is paid their same salary. The cost per unit will change with a change in activity. If the pilot makes $6,000 per month and flies 40 hours a month, the cost per unit (hour) is $150. If activity increases to 60 hours per month, the cost per unit becomes $100. The hangar cost, insurance, cost of refresher training, flight publications are all considered as fixed costs.

Multiplying your variable cost per hour by the hours to be flown and then adding in the fixed costs will give you a total cost. This is straight forward for a single aircraft operation. However, what about for a multiple aircraft operation? What happens to the hangar cost? The mechanic's salary? How do you calculate the aircraft's cost when you have more than one aircraft?

In determining whether an aviation cost is a direct or indirect one, you first need to know in relation to what activity. If you want to know the cost of the aircraft, you'll need to track costs by aircraft. Any cost that can be directly tied to the aircraft is a direct cost for that aircraft.

Examples for an indirect cost for an aircraft might be the aviation manager's salary, the cost of utilities for the hangar and administrative support costs such as a secretary's salary. These costs exist independent of the aircraft. A secretary for a Gulfstream G-IV operation is no different than if you had a King Air. If you go from four aircraft to five, the indirect costs won't vary.

Things change when you look at costs from the perspective of the Aviation Department. The Aviation manager's salary then becomes a direct cost. It is directly associated with the flight department. If the aviation department goes away, so does the hangar, the pilots, mechanics, etc.

When you are comparing your costs to another's, it is important to understand the costs included. This sounds self-evident, but when some says their aircraft costs $1,000 per hour, it isn't so clear. What went into that cost?

In addition, looking at costs will vary greatly depending on the period covered. Your aircraft is "less costly" to operate the day before a major inspection is done than the day after! When calculating costs, it is a good idea to allocate the costs of major maintenance items over the period it took to accrue. For example, assume an engine overhaul costs $250,000 every 4,200 hours. In the year the engine overhaul occurs, you might fly 400 hours. What is the cost per hour for the aircraft's engine? Is it $625 (250,000 divided by 400)? It took 4,200 flight hours to accrue the $250,000 expense so I'd say the cost per hour for the engine was $59.52 per hour.

We are finishing a bench marking study for a client. We collected aviation cost data from different companies and guess what? They make different assumptions! Some companies assigned depreciation to the aviation department while others did not. Some engines were on a guaranteed maintenance program, some accrued for engine maintenance and others recognized the cost when it actually occurred. This makes it difficult to draw conclusions without understanding these differences.

Tracking, reporting and understanding your costs are vital to your aviation department's health. We all have limited financial resources and need to allocate those resources as efficiently as possible. You need to make financial decisions from a position of objective knowledge and not over an emotional reaction to a major expense. Your understanding of costs will also help to shape your organization's opinions.

"You Can't Control What You Can't Measure." 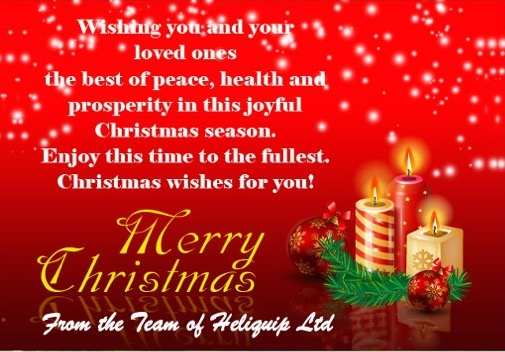 Serving the Aviation Industry since 1967